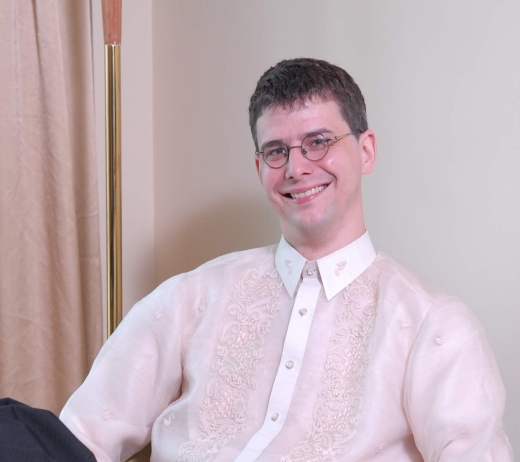 Peer Sylvester has worked for our publishing company on the following games:

Peer Sylvester (born in 1974) grew up with the games of the year and wanted to become a professional chess player in primary school. Instead, he became a teacher of chemistry and mathematics, which is certainly financially beneficial for his wife and daughter. He did not just want to play, collect and review games, but he also wanted to invent them early on, but he did not succeed. He did not start this really seriously, until during a one-year stay in Bangkok, because of the lack of proper games there. Meanwhile, he hopes for a job as an oil magnate to have enough free time for all the ideas that hover around in his head.
Online he is reachable at www.spielbar.com