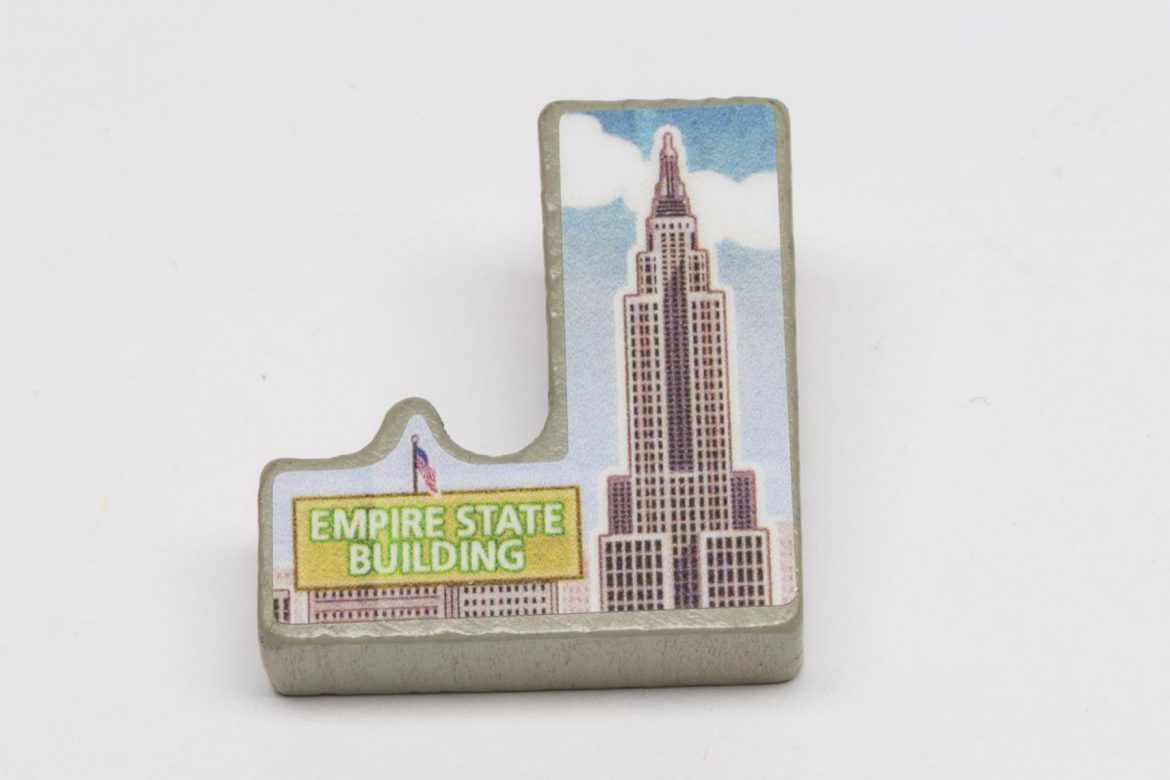 Here are a few notes to the game mechanics in Manhattan TraffIQ:

“Manhattan TraffIQ” is based on the “Axis” mechanism developed by Dirk Arning in 2010/2011 for tactical tile placement games: Players place tiles according to their graphical design, are then allowed to place their own tokens, and thus try to obtain majorities along the resulting axes over the pieces of the other players. Tokens of inferior players are then removed from the board of these axes. However, “strong axes” are vulnerable, because at least some game tokens are simultaneously on several axes.