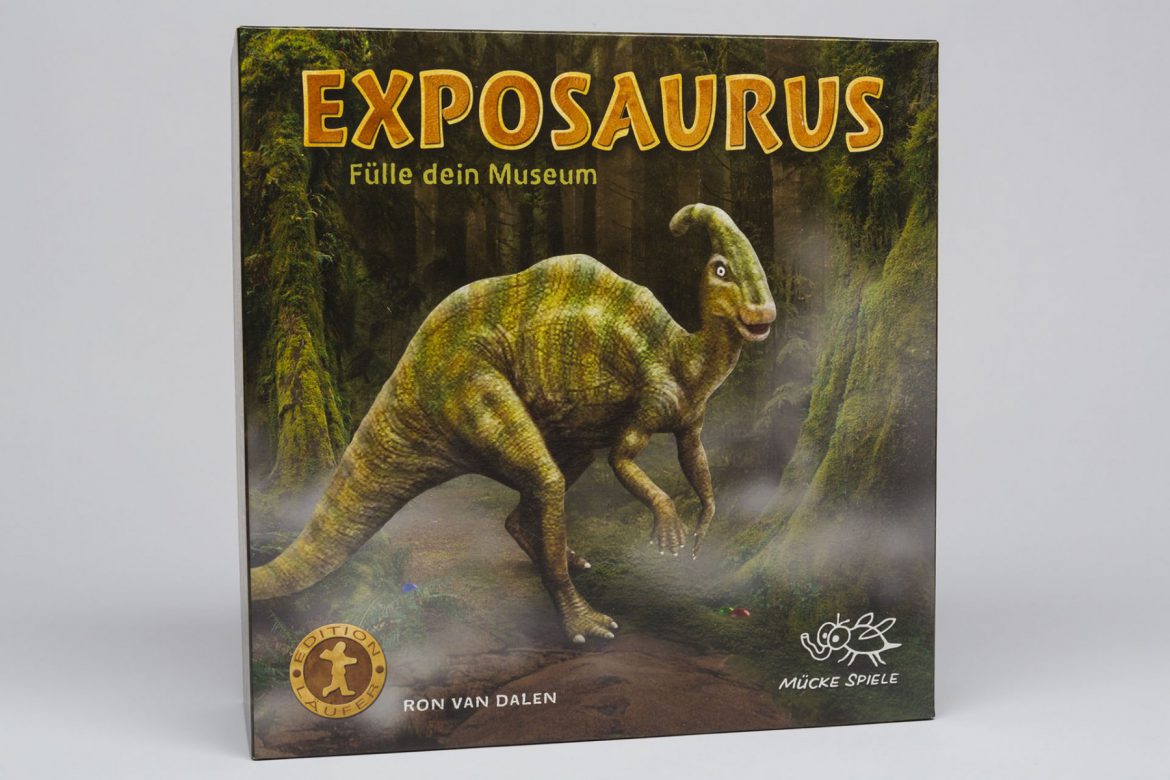 Why do I need the paleontologist and the claim disc?

How many scientists do I have to use when the paleontologist takes part in the excavation?

The sequence of a turn is not quite clear to me!

– A player’s turn begins with the decision whether to send scientists back to the active camp (i.e. placed before him) who are at the museum a successful expedition. Whenever a player does this, he loses a scientist to the national museum.
– He then draws a hidden tile, turns it over and places one of his scientists on it. He has found the fossil. The player can start new excavations, if he wants to – but must always place a scientist on the revealed tile.
– Afterwards, he looks for a revealed tile, takes the necessary researchers from his camp to retrieve the fossil and then puts it in his museum. He places the tile according to the rules in the museum, the researchers are put out of the museum tile.

How do you score at the end? What fossils do I combine with which gems?