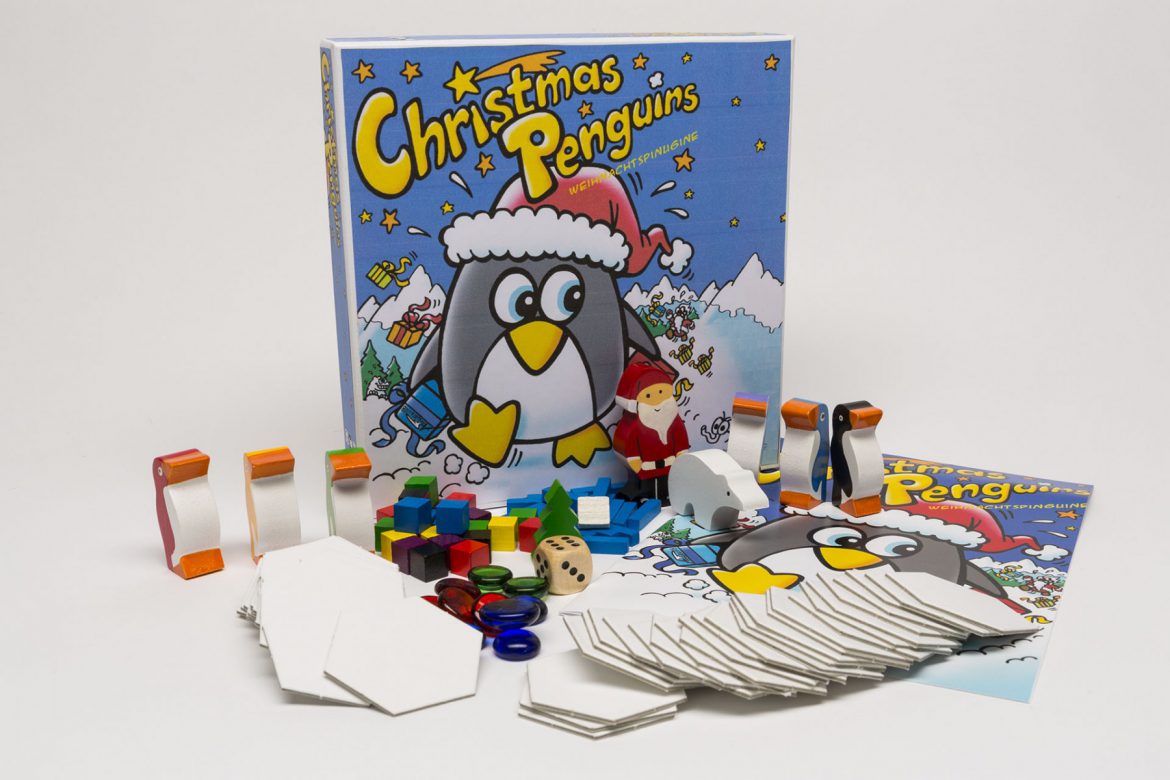 The game “Christmas Penguins” has its own website. There you will find extensive and detailed information about the game.

Informations about Christmans Penguins at Boardgamegeek