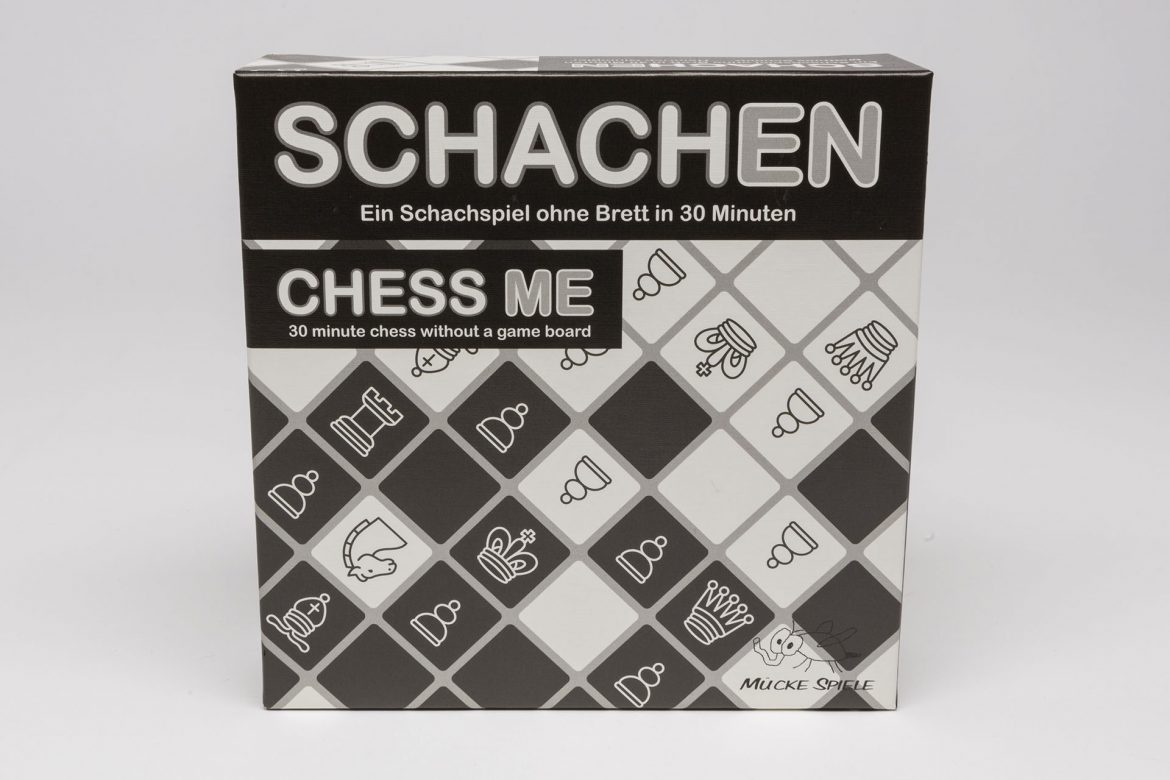 Home NewsChess Me Game Mechanics: Chess Me
Chess Me

The following is a few explanations on the mechanics of playing at Schachen:

Schachen is suitable for casual players for whom chess appears too long, and for chess players who are looking for a casual change after some real chess games but who still want to have the familiar depth.

Without opening and endgame you go directly into the confrontation. The known chess rules are extended by a few additional rules. This means that the players are directly involved in exchanges with the opponent with the depth/complexity being in no way inferior to a chess game. In principle, only the long-term strategic orientation of the game is reduced.

As like chess, the goal is the checkmate of the opposing king. The joy of playing comes in particular through the fact, that you will find new opportunities that result from the new game mechanics (see following point).

In essence, Schachen follows the classic chess rules. The essential new element is the placing of pieces, which are not on the virtual playing field at the beginning, after a move. This gives rise to interesting new possibilities.

The random aspect is when drawing tiles for the three hand cards. Whoever finds that this disrupts the chess game, can also agree to play with a free choice from all the pieces. However, since each player has the same pieces during the game, the random influence is limited.

The chess figures are reduced to the images on the tiles, but this allows Schachen to be a small, easily transportable game.