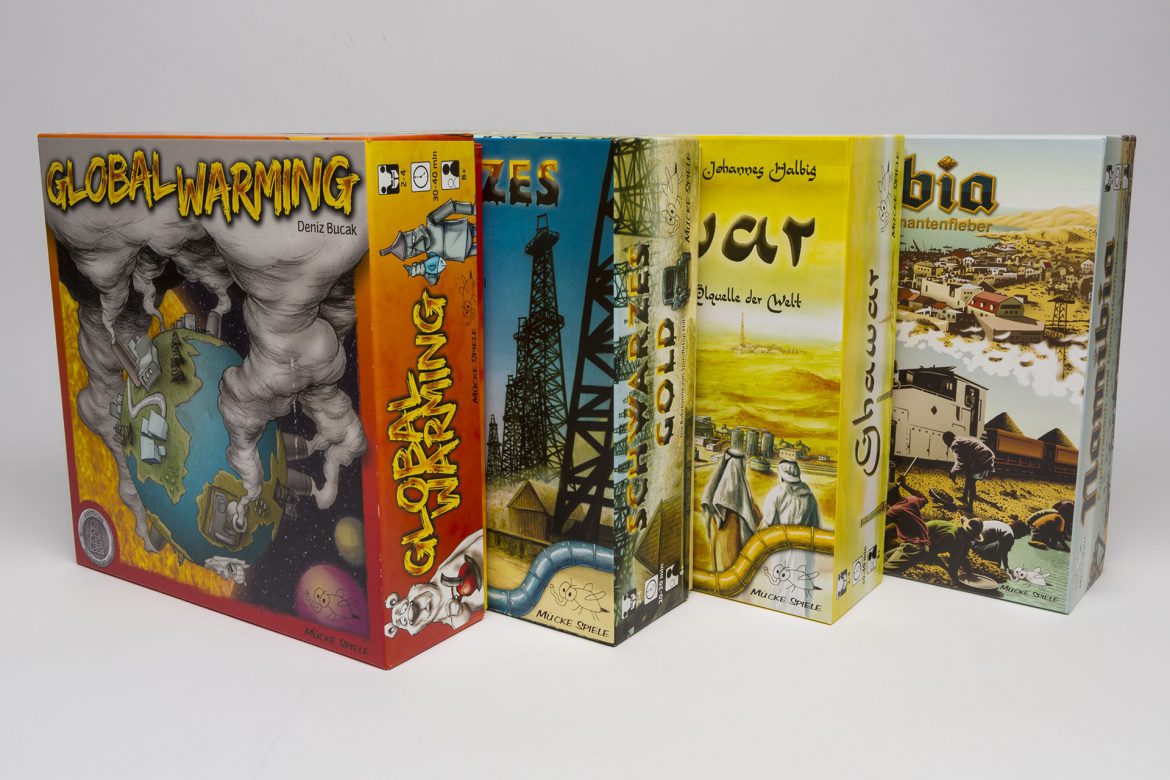 In the period 2008/2009, the first game author contest was conducted at www.spielmaterial.de. 4 or 5 game suggestions from this competition are to be implemented in this edition.

The jury has worked through the numerous proposals and filtered out eight game which were played often and led to the nomination of two winning titles. Two, because they could not agree on a winner. Ultimately, two games with varying degrees of complexity were selected.
The objective was, starting from parts of the game “Giganten” (Kosmos), was to create a game accommodating as many parts as possible from this set of materials. Additional material (for example, board, playing cards, figures, etc.) was allowed. The jury was the games meetup in  Mönchengladbach and www.spielmaterial.de. The cash prize of € 500 will be divided between the two winners. Furthermore, both receive an offer for the publication of the game (author contract).

Winner of the Competition:


The other participants of the final round:

Ron van Dalen – All Mine